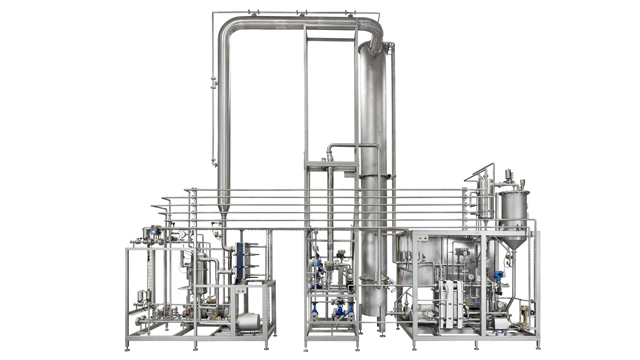 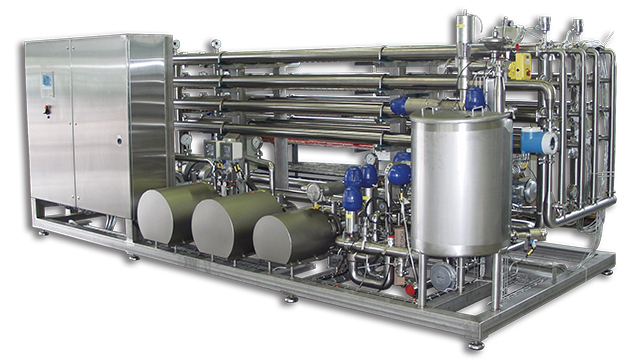 Sales of non-alcoholic beer have risen nearly 18% in the past five years in Western Europe, Euromonitor reports. And forecasts show that sales will continue to climb by another 12% by the end of 2022.  This trend is notable not only in Europe but also in the Middle East, Africa, and the Asia-Pacific region. Here you see Saudi Arabia, Nigeria, Spain, the UAE and Kenya are the top markets for non-alcoholic beer.

What are the key drivers for beer dealcoholization?

1) Alcohol-free beer is a great alternative for consumers who don’t drink beer or alcohol. It’s a source of new revenues and a growing niche for breweries.

Therefore, making low or no-alcohol beer is a clear driver for profitable growth around the world. Major brewery groups are investing a lot of money in making and marketing alcohol-free beer.

Traditionally, distillation is used to remove alcohol from beer. It is a physical process where components in a mixed stream are divided by different boiling point. Some components of a liquid mixture have a lower boiling point than others. As the temperature increases, certain components are separated and concentrated by being boiled off. If temperatures exceed the boiling points, alcohol evaporates much more quickly than water does. Cooling the resulting vapours then produces a high percentage of alcohol.  The resulting residue liquid becomes the non-alcoholic beer.

With distillation, boiling the beer is key for ethanol extraction. There are some disadvantages. First, the residence time at boiling temperature is longer (compared to the short stripping residence time) to enable efficient distillation and phase separation. Second, burnt taste.

Stripping is a gentle, single-pass process that requires less than a minute of residence time that removes ethanol from a liquid stream using a gas stream in counter-current flow based on mass balance.

It is an exceptionally effective way to remove alcohol at low temperature and pressure, because stripping always occurs in equilibrium. The temperature is never too high to cause boiling (distillation, not desired) or never too low to cause flooding or dilution (also not desired). There’s no boiling, just highly effective separation using process soft water (<10 DH) vapor stream flow in optimal conditions.

This does away with any need for recirculation to achieve the required specifications for the final dealcoholized beer.

With the use of reverse osmosis spiral membranes in a high-hygiene set-up, with the process taking place at temperatures of 10-20ºC (50-68ºF) or less, one can get in a high-quality low or non-alcoholic beer whose flavour is unaffected by heating. 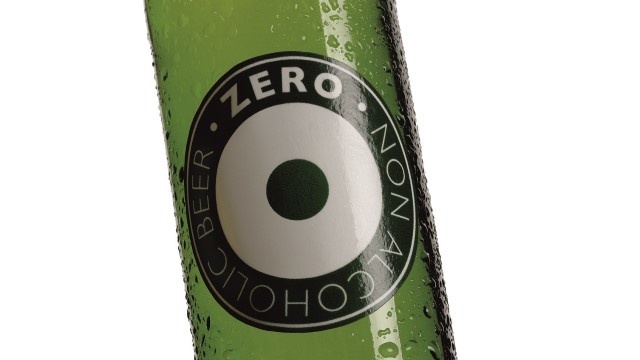 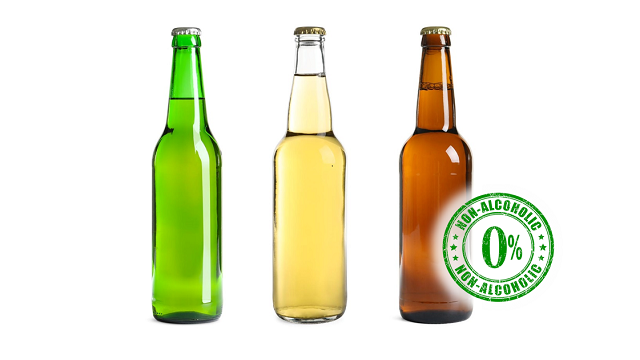 Non-alcoholic or low alcohol beer products have been present in different forms in the last 30 years. However, it is not until recent years that quality 0.0 beers, those made by stripping alcohol from...

Alfa Laval is a world leader within the key technology areas of heat transfer, separation and fluid handling. Brewery know-how is an integral part of who we are — backed by solid technical support and comprehensive process solutions.

Alfa Laval has broad competence to deliver the solutions breweries need to produce great beer. Our experts have a deep understanding of brewery requirements and can draw on our vast portfolio to tailor comprehensive solutions and services that meet brewery needs.